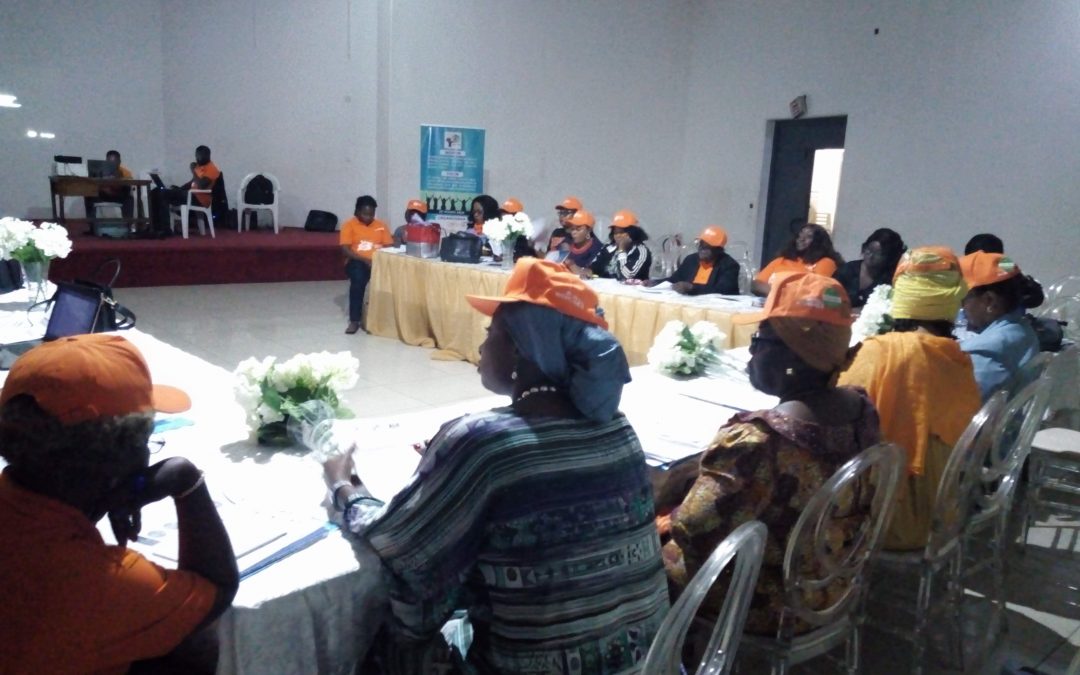 … As UN advocates establishment of family courts   By Luminous Jannamike ABUJA – The British Council on Thursday decried the spate of domestic violence in Nigeria, saying the country needs to step-up on the implementation of laws that protect the womenfolk against cultural and religious practices that violate their rights. Some of Buhari’s achievements on youth development listed Component Manager of British Council’s Rule of Law and Anti-Corruption (RoLAC) programme, Priscilla Ankut, stated this while speaking in Abuja at a two-day conference on the eradication of domestic violence against women. Ankut said while Nigeria had made progress in passing key legislations that protect women against violence, the spate of wife-battering, female genital mutilation, and early marriages among underaged girls still remain worrisome. She said: “There’s need for continuous advocacy to people within the traditional and religious institutions to make them understand that violence against women is gross violence of human right and therefore must be stopped. “The people need to imbibe the consciousness that more women need to be represented in decision-making processes. More women need to be appointed into key positions in government. More women need to be protected and favoured as much as men. “Nigeria has made quite a bit of progress in terms of passing some legislation that protect women against violence but there is the need to step-up on the implementation of these law.” She further urged women who experience domestic violence to break the culture of violence and speak-up in order to assist in the prosecution of perpetrators of gender-based violence. “If you’re violated in the home, at school, or at work; have the confidence and boldness to speak up. That way you can enjoy the benefit of the laws in place to protect women from domestic violence,” she advised. On her part, Nigeria’s representative on the UN Committee on the Eradication of Domestic Violence Against Women (CEDAW), Mrs Esther Eghobamien-Mshelia, advocated for the establishment of family courts in Nigeria to fill the gaps in the existing legislations. Mshelia said: “A lot of issues around domestic violence revolve around matters people are not comfortable speaking about because there are gaps in the existing laws. For instance, there are no family courts in Nigeria but a lot of issues that relate to gender-based violence require family law to deal with them.” She also decried the lack of accurate data on domestic violence in Nigeria, saying “When there is no sufficient data, it becomes impossible to understand the exact trends and patterns of violence against women. Without proper understanding, dealing with the issues become difficult,” she noted.